From a young age, I have always been a very visual person, I used to look at images and try to find a story in them. I was never one for reading much as I preferred to look at pictures in books, magazines and comics.

Growning up I loved taking photos of friends and family with an old Polaroid camera and cartridge camera. I used to take pics on various school trips and loved looking at the images at a later date to remind myself of fun times and memories. On my 18th birthday my parents brought me my first SLR camera, a Canon AE1- Program. I was then seriously hooked into photography.

In my mid teenage years I was heavily involved in the sport of weightlifting, I used to compete at County, National and later International level. The two passions eventually combined. No one was taking photographs at weightlifting competitions, so I started taking pics of friends and then was asked by others and progressed from there. Eventually I turned semi-pro and sold images to magazines Nationally and Internationally.

A lucky break came when I was fortunate enough to obtain accreditation as an official photographer at the 2002 Commonwealth Games (Manchester, UK). This was another turning point for me, as I made many contacts and done extremely well from image sales and prints. Also, some great memories especially about Princess Ann but that is another story!!

After the Commonwealth Games I obtained accreditation to the Athens Olympics, which was a dream come true!! I went and photographed the British weightlifting team and witnessed my first ever Olympics. I can remember seeing the first Gold medal awarded, it was one of those electric moments.

Athens was followed by gaining full accreditation to the Beijing Olympics 2008 and London 2012 Olympics. Being involved in the London Olympics was one of the high lights of my life! 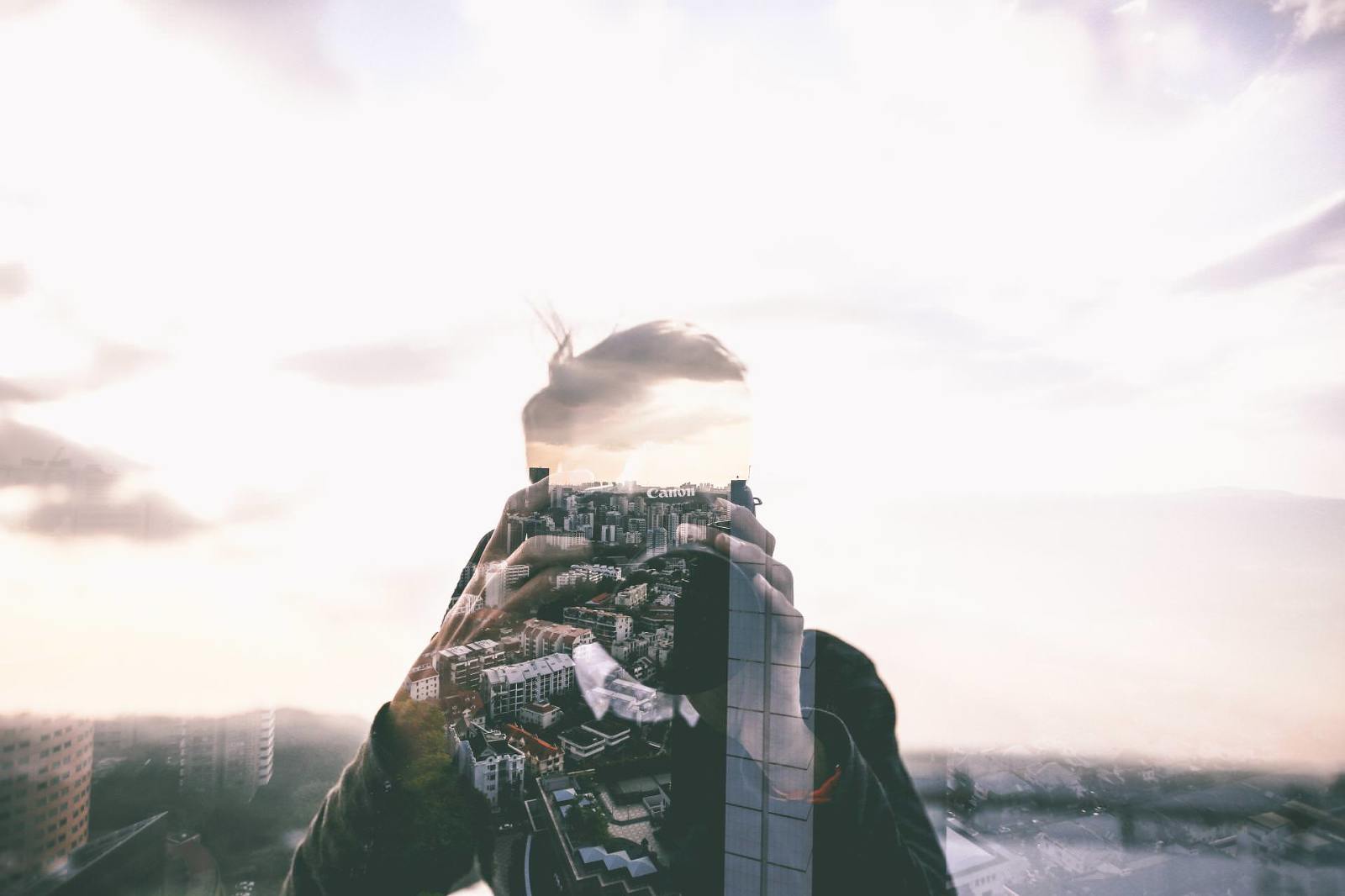 It was huge effort to get started from scratch, people told me not to do it, there was too much opposition and I wouldn’t get any work. I started out photographing weddings using film as digital photography was not quite ready, in my opinion.

One year after starting photographing weddings I submitted a panel of 20 wedding images for qualification assessment with the Master Photographers Association (MPA) and the British Institute of Professional Photography (BIPP) and in late 2004 I successfully qualified into the MPA & BIPP. It was a huge achievement and only a year after starting the wedding business.

Since that time my wedding photography business has snowballed and has done so ever since. Over the last two decades I have had the pleasure in photography hundreds of couples wedding day's and I really enjoy being asked to record a couple’s special day and capture lifetime memories for them.

In late 2012 I finished work converting an outbuilding in my garden into a luxury studio, it was quite a process but has become invaluable ever since. It is a fully equipped studio with a mini kitchen, changing room and WC.

The main use of the studio is to take portraits but I also use it for wedding meetings, all my editing, designing and production of images and albums. Since its opening I have photographed; newborn babies, maternity photo shoots, product photography, pets (dogs), social and business portrait photography.

In 2004 I decide to set off on a personal project and build on my love of wildlife images. I gave myself a 10 year time frame and set various goals along the way. I love all aspects of photography but personally find wildlife photography the most challenging of all. At times it can be very frustrating and soul destroying but ultimately it can be hugely rewarding. As the saying goes never work with animals or children!

My key in taking wildlife images is respect for the subject, its environment and never to distress or cause any disturbance to any animal. Most of my images have been taken using permanent or temporary hides, which are usually in remote locations. Some of them have been taken amongst the subjects natural environment. A few I have been lucky enough to take from the comfort of a car. What the images often fail to emphasise is the conditions in which they have been captured, I have been photographing in extremes both sides of the temperature scale, suffered bites, got frozen to my bones, sat in cramp conditions for hours on end and got soaked to the skin more times than I care to remember.

I spend many hours of preparation for each image, which involves planning trips, working out the best time to locate animals and finding out as much as I can about the subjects and their habitat before traveling. Often one image might have involved me visiting the same site for several days or weeks. I finance my own trips so preparation is a real key for me before embarking anywhere.

I am passionate about photography and I have traveled the world over to obtain my stock of wildlife photographic images. Over the last few years I have been described by my peers as one of the UK’s leading photographers and have matched this by winning numerous professional photography awards. My images have been published in various magazines such as Photography Monthly, EOS Magazine, BBC Wildlife and NOW magazines, to name a few. Also they have been published on numerous front covers of books and leading magazines.

In May 2008 I made history by becoming the first ever person to qualify to Fellowship status of the Master Photographers Association (MPA) for wildlife. This was shortly followed by gaining Fellowship of the British Institute of Professional Photography (BIPP) in April 2009.

In October 2008 I was awarded the British Professional Photography Awards (BPPA) UK Landscape and Travel Photographer of the Year!! Following that in 2009 I was awarded a Certificate of Excellence for the same competition and was runner up in the award I won previously in 2008.

In December 2009 after my work was assessed I became a qualified member of the Federation of European Photographers (FEP) and the Royal Photographic Society (RPS).